Battle for tattoo in Japan 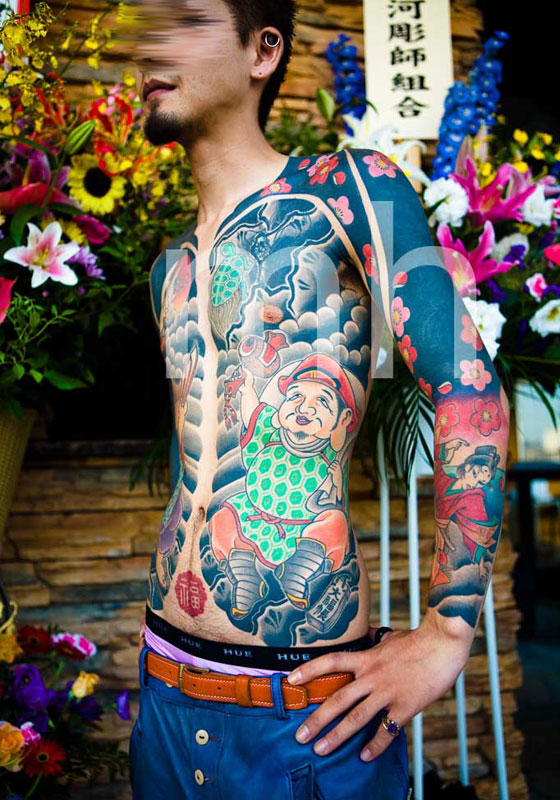 Battle of Japanese tattoo artists against Japanese government and public opinion is still on.

Masuda (29year old Japanese tattoo artist) trial was held at the Osaka District Court between April and August 2017. Encouragingly for the tattoo industry, it sparked the interest of the legal community within Japan with experts in Japanese criminal law, including respected university professors, testifying for the defence. Nevertheless, on September 27, the presiding judge, Takaaki Nagase, found Masuda guilty of violating the Medical Practitioners’ Act for tattooing the customers without a medical practitioner’s license and set his fine at 150,000 Japanese yen (about £992).

It is difficult to predict exactly what will happen next. Masuda has announced that he will appeal the court’s ruling. But if judicial and police authorities across Japan follow Osaka in requiring tattoo artists to have a medical practitioner’s license, then it is likely that increasing numbers of the approximately 5,000 tattoo artists currently in Japan will be charged with the same crime. This would inevitably lead to some giving up tattooing, going underground or going abroad.

It is timely to consider that the next Summer Olympic Games will be hosted by Japan in 2020, at which many tattooed athletes are likely to compete. Earlier this year, Japanese politician Akihiro Hatsushika stated: “Eventually I’d like to see Japan give better legal endorsement to tattooing so that Olympic athletes can openly enjoy being tattooed here as some form of souvenir for themselves.”

But after the Osaka District Court’s ruling, Hatsushika’s vision is looking more unlikely than ever.
FULL articel is here.

FB page for Save tattoo in Japan is here.

Prohibition of tattoo in Japan